How are we feeling about the first part of this series? So far, I have touched on some important points such as mental illness, how the brain functions, and the impact of stress on the brain. For those of you just joining us, this is the second part in the series. To know more about what I previously discussed — please read PART 1 of this blog post https://theayamba.com/apps/mental-health-awareness-with-summer-rachanta-part-1/ . Since we now know what mental illness is, I would like to give you a more in-depth look at the different types of disorders associated with mental illness. The purpose of this is for you to be informed, to help yourself, and to help someone else. A disorder has a negative connotation to it but it simply means there is something that is not functioning the way it is supposed to function in the body. I will touch on some particularly sensitive topics today but brave up and brace up! we’ll get through it together. Let’s take a look at them closely… 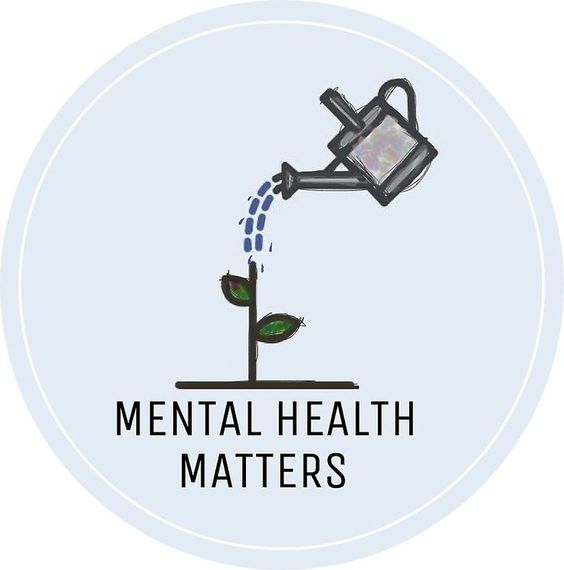 PSYCHOSIS: It is an abnormal mental condition characterized by an insane behavioral pattern and thinking. People with psychotic disorder in most cases talk incoherently and they are usually unaware of their behavioral pattern. Psychosis comes with episodes of hallucinations, schizophrenia, agitation and delusions.

SCHIZOPHRENIA: It is a mental illness that causes psychosis. It affects a person’s ability to think, feel and behave clearly. It is usually characterized with disorganized speech, and disinterest in daily activities.

DEPRESSION (MOOD DISORDER) : Depression  is the most common condition associated with mental illness. It is characterized by persistently depressed mood; ‘mood swings or a disinterest in daily activities’ causing an impairment in one’s daily life. Approximately 300 million people worldwide suffer from depression according to the World Health Organization – WHO.

Type or levels of depression include:

NOTE:- New mothers experiencing postpartum depression can be very sensitive and if this condition is not attended to as soon as possible, it could lead to other mental disorders like: eating disorders, personality disorders, psychotic disorders, e.t.c. It is necessary to note that depression isn’t being lazy or something that one can just snap out of. In fact, the condition can continue to go on and progressively worsen over time if treatment is not done and if there is no improvement or change made in the patient’s lifestyle. One’s lifestyle is a major factor that can affect a person’s mental condition.

Symptoms of depression may include:

Treatment includes: Medication, therapy or a combination of both depending on the severity of the patient’s condition. Research has shown that these treatments brings about an improvement and may normalize brain changes associated with depression. 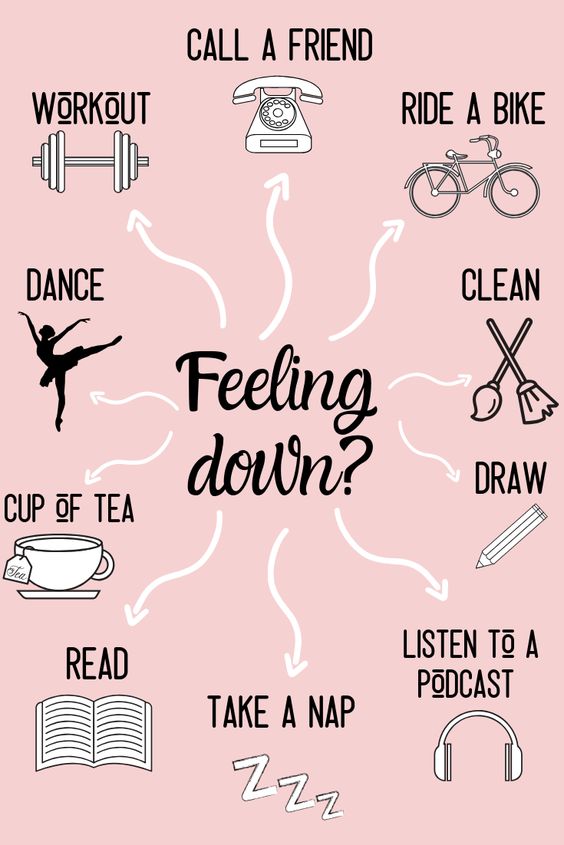 EATING DISORDER: Eating disorder is another type of mental disorder. However, we must note that one’s ability to eat, apart from its natural factors including; ‘taste, texture, temperature, smell and appearance’, can also be affected by his/her state of mind and what’s going on around them. Eating disorder is an abnormal and irregular eating habit that is unusual. There are mental health conditions that often require professional medical and psychological intervention. In the United States alone, an estimated 20 million women and 10 million men have or have had an eating disorder at some point in their lives. Some people overeat when they are stressed or feeling down, leading to weight gain. Sometimes, the reason  for overeating could be to suppress the feeling of guilt or as a means of distraction from reality. While some people overeat to deal with stress, depression and anxiety, other people may starve themselves leading to weight loss. The most commonly known eating disorder is ‘Anorexia Nervosa‘ which is known to be the most dangerous eating disorder in society. Albeit, it is dangerous. There are other eating disorders that develop and progressively gets worse over a period of time and are equally as dangerous as Anorexia Nervosa. 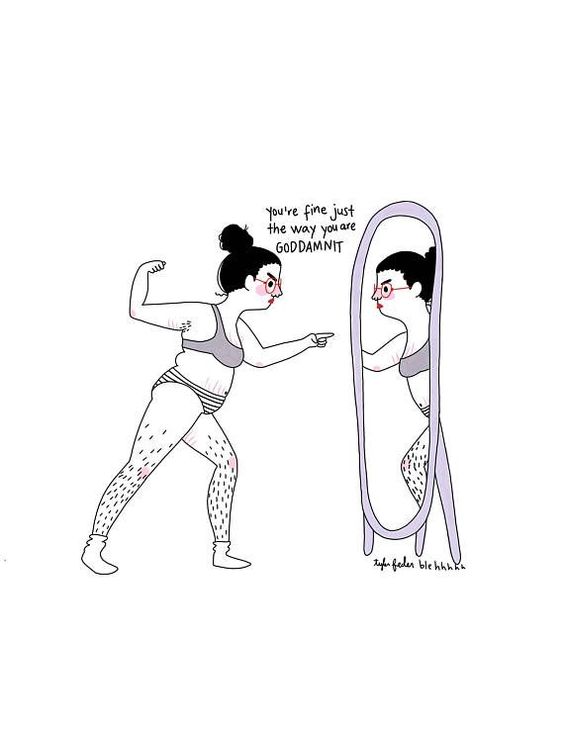 NOTE:- Recently, there has been a lot of campaign and awareness going on about self-love and body positivity. Most people use this as an excuse to stay unhealthy, either by being underweight or overweight. Being overweight is just as dangerous as being underweight. Extra fat present in the body can lead to high cholesterol level leading up to type 2 diabetes, heart disease and stroke, and musculoskeletal l disorder like osteoarthritis (inflammation of the joints).  Some common cancers like breast cancer, endometrial and colon cancer. A healthy weight is usually dependent on a person’s BMI (body mass index) and is calculated by simply dividing the body weight of a person (measured in kg) and the height of that person (measured in meter square) i.e., BMI = kg/m2

Most times, a struggle to maintain a healthy weight can cause an eating disorder and some other mental disorder.

NOTE:- People suffering from Bulimia Nervosa and Anorexia Nervosa possibly both use Purging methods to compensate or try to get rid of calories or the food that they have consumed. However, while people with Bulimia Nervosa binge eat, people with Anorexia Nervosa have strict and controlled diets. It is not very easy to tell if someone has an eating disorder by just looking at them as we may know nothing about their lifestyle. The symptom to watch out for is an obsession with food intake.

No one should ever be discriminated for having an eating disorder. 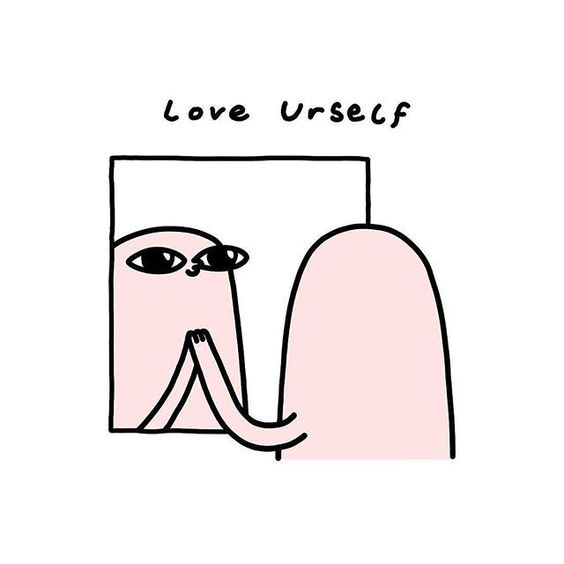 Tips to recovering from an eating disorder:  The road to recovery is very rough and not a very easy step. But it is a step forward to improvement, inner peace and self-love. Recovery comes from within. It doesn’t happen overnight, but it is definitely worth it as it is a step to getting your life back on track. Recovery begins when you clear out your mind and reach within to love yourself. Treatment often requires therapy and medications. Most an intervention is also necessary. If you are sure and you know someone that needs help with an eating disorder, an ‘intervention’ is always possible. [Intervention- The act of helping someone who has a problem and needs help but, he/she is in denial of having a problem].

NOTE:- There are certain things that should never be said to someone suffering with an eating disorder:

It is important that through it all you learn to love yourself, love and accept others and do the best you can do live a healthy and peaceful life. Thank you for reading. Please share and let’s educate ourselves more on the topic: “Mental Health” in order to improve our lives.

PLEASE, REMEMBER TO ASK FOR HELP. KNOW THAT YOU ARE NOT ALONE.

One thought on Mental Health Awareness With Summer Rachanta. PART 2.