Who is your Soul Mate?

He carelessly throws languid stares around the room. He is Brazilian I think, from where I am standing, I can hear the faint whisper of an accent. It’s seduction that has gone rogue, destroying every human in its wake. He is is funny too, the man he is talking to seems to be chuckling here and there. I want to be a part of that conversation, I want to be his conversation. He turns around for a minute and I am taken aback by the sight of him. Just look at him, shabby honey blonde hair, those brown lazy eyes and a cherry soft lip. I bite mine almost too hard just staring at him. Clad in jeans and a plain white tee; biceps visible, enviable, salacious. His hands are in his pocket, his nose in the air. He looked like the typical too good to be true, sculpted in the image of Zeus and all his brothers type of man. I was not planning on making a move but I made up my mind to stare, hard. Every time I pretended not to notice him, I noticed him. I noticed the way those lips curved with every word that purred out of his lips. It’s been a long time I sat with a guy and talked about anything, he made me wish I was sitting next to him talking about everything…. 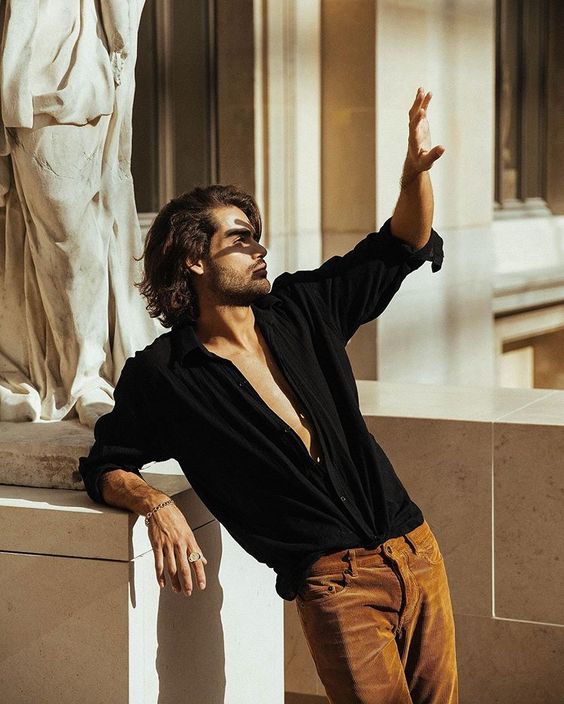 Does he have a type? am I his type? He probably does not like the tall blondes with eyes as blue as the sea. He probably distastes women who read magazines from cover to cover even know he looks like he has graced the covers of vogue a few times. He has definitely graced the covers of my heart. Just because women who know how to style their hair ten different ways look good as arm candies doesn’t mean they are his type of candies.  Maybe he could be into a girl like me.

I know a few words in the dictionary, I walk bare feet and barefaced into unknowing poles who try to avoid me but were not built to move. Maybe he likes a girl who is careless and disorganized, who holds her phone in her hand and still searches for it, who can give you a heart stopping smile one minute and make you frown the next because she is a puzzle you can’t wrap your head around… Just maybe. Or may be I am the type of girl he stays friends with. The one he puts in a zone because I give him great advice but he will never be a better man for. Maybe our genes won’t make sense, just think about it, Zeus and a 5 foot 2 girl from the South South who does not really know the meaning of xanthosis but uses the word every time she tries to outsmart a smart person.

Maybe he is my soul mate. The one who I never talk to, the one who never looks my way, the one who never knows I exist. But each time I think about the one who got away, he’ll be the first man to pop up like a light bulb in my head. He’ll be the fantasy placed on a high pedestal for which no other man could measure. I could make up stories of what he would be like and use that to judge the rest of the men who actually looked my way and made an effort to say hello. Maybe I should have worn a fancier outfit today, my horoscope never said an angel would be standing right in front of me at the check out line in Barnes and Noble. Days when I look manageable, I only come across Matthew who has refused to change his shirt for the fifth time in a row. He keeps doing that thing with his eye and I wanna call it winking but honestly if winks had feelings they’ll be offended. 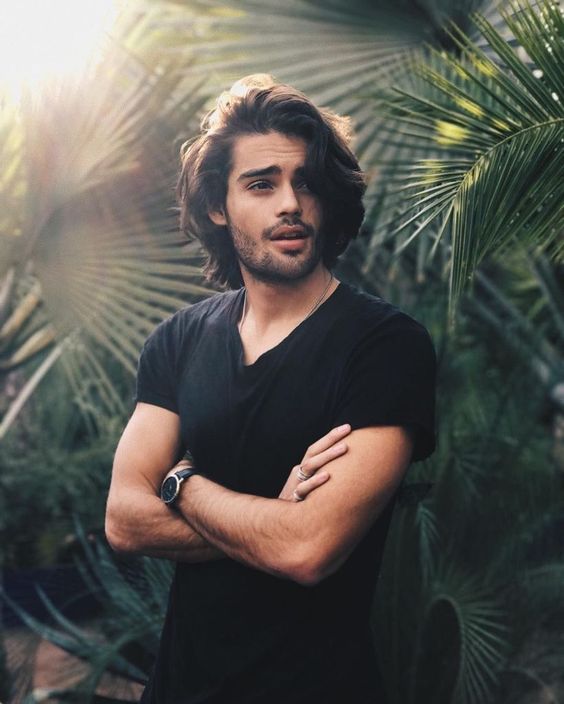 I have been sad lately, things have been very low and it has made me feel very low. I wonder what Mr. perfect’s name is, maybe I could “accidentally” bump into him and spill my hot coffee on his shirt which may or may not ruin it. Either way, he’ll have to take the shirt off so as to avoid his skin getting red. He’ll have to turn his head and look right at me and mouth me off but it’ll be worth it. He’ll ask me to hold his place in line while he goes to the wash room but being the kind hearted person I am, i’ll insist I follow him. Ever heard the saying “four hands are better than two”? me neither but this is my fantasy so stick with me. Who knows, while in the wash room he may passionately pull me by my wig and that will be okay because it’s always hooked right. Just in case the wig disappoints, he won’t care that underneath is a hair I didn’t wash for a week because of how “busy” I have been.

He’ll gently place my affordable wig on the wash stand and drag me into one of the stalls. We would go at it like animals panting and gasping for air…. and after we were done singing and dancing to forever by Chris Brown he’ll stare deeply into my brown eyes and realize we had one thing in common, our eyes looked into each other souls. He’ll be my mate and i’ll be his. We wouldn’t need to ask each other because the lyrics of Chris Brown’s forever would have said it all for both of us. Shirtless and wigless we would run out of the stall into the street making our way into the unknown, praying we don’t get hit by cars. 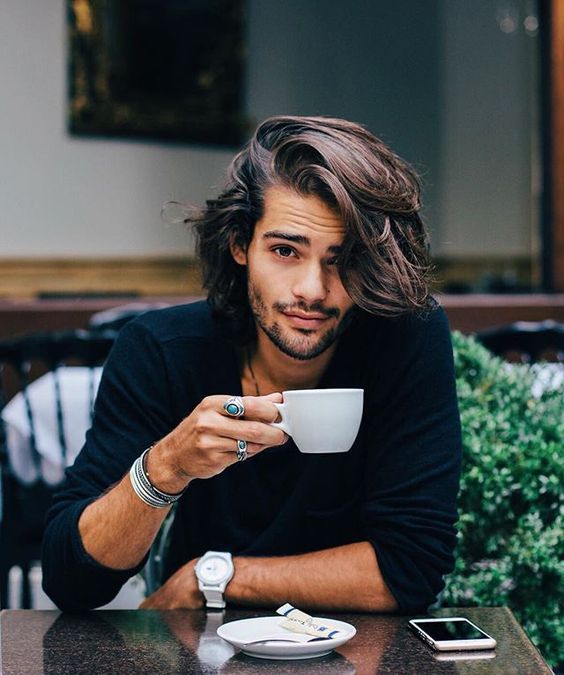 Standing in line waiting for him to charm the cashiers socks off I realize I was sweating in my sweatpants that I did not want to sweat in because that is not what sweatpants are actually made for. Fantasies can be exhausting sometimes.  Anyway, Zeus isn’t my soul mate. My soul mate happens to be my best friend who I just sent a picture of Zeus back view to. We’ll talk about it, we’ll laugh about him and we’ll forget that on a cold winter day, I met a man who almost took my breath away. what’s the saying? these perfect, funny, foreign, fashionable men may come and ago but best friends are forever.

Hell… who am I kidding…